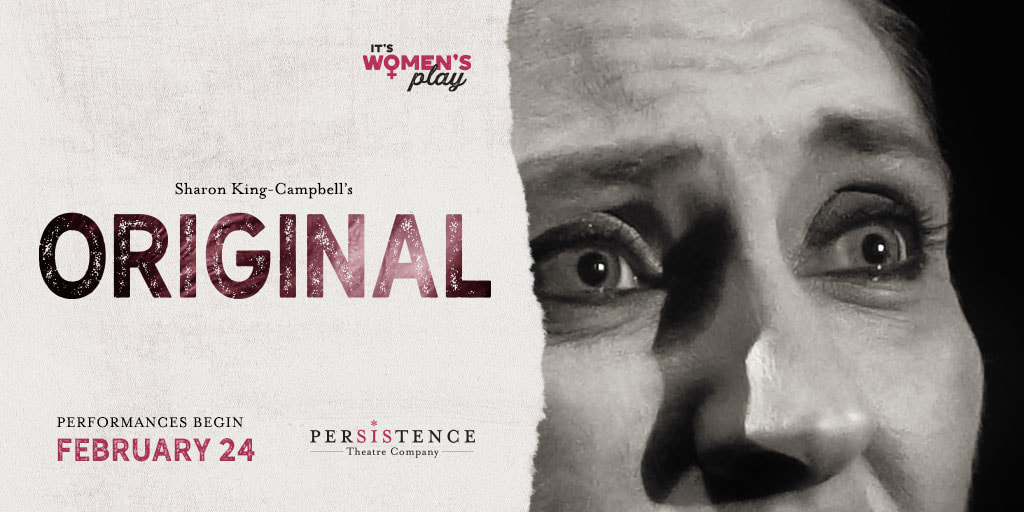 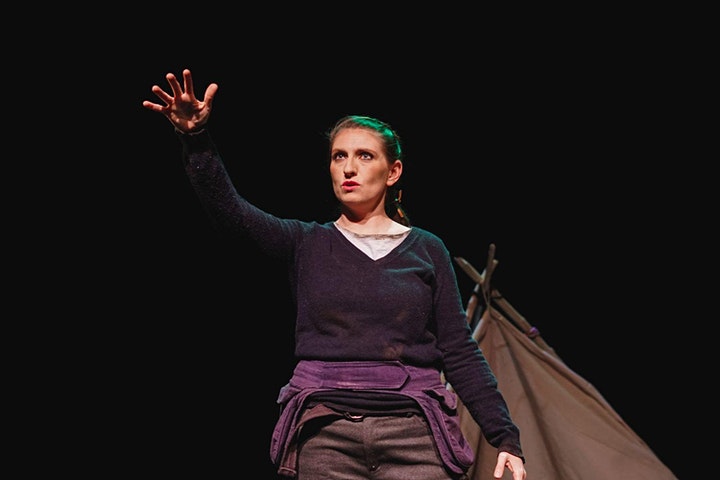 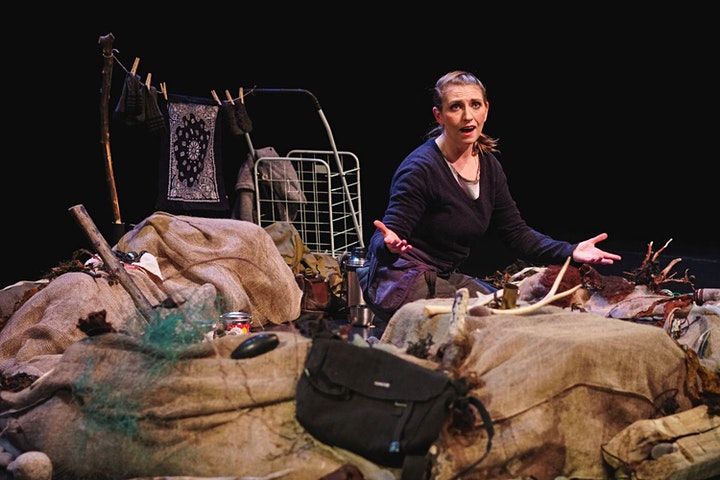 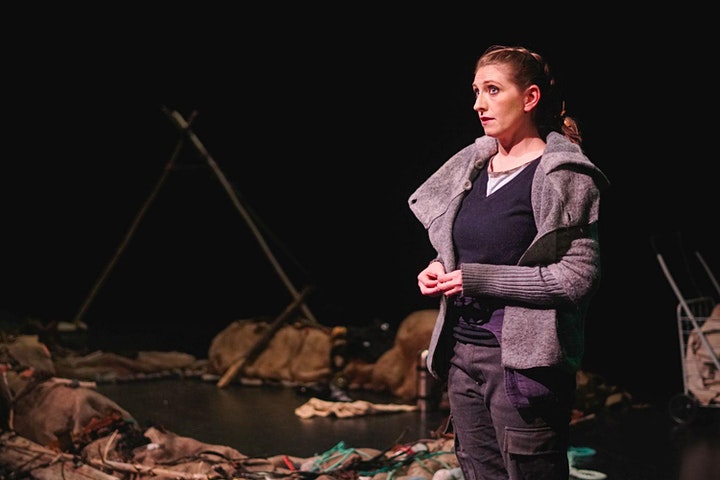 Part of this feminist theatre company’s one-woman play series IT’S WOMEN’S PLAY, ORIGINAL explores what being a woman means and has meant throughout Western Civilization, from creation to right now.

Actor King-Campbell plays the three “original women” -- Eve, Embla, and Pandora – who continue to wander the earth long after their stories were first told.

“"Sharon King-Campbell’s one-woman show dazzles as it delves into truth and myth." - The Telegram (St. John’s)

“A powerful story about how there’s always more to any story, especially the stories we think we know as cultural touchstones, origins.”

“Empowering, enraging, badass, epic – and succinct and direct and unapologetic.”

“What a marvellous show... brilliant everything!”
​
“I feel like I’ll be digesting it for weeks! So much knowledge and wisdom and truth.” 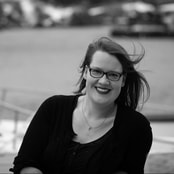 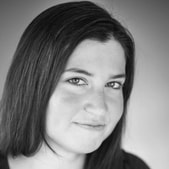 Kathryn is an actor, musician, producer, and sound designer based out of St. John’s. She has co-produced a provincial tour of skc originals' Give Me Back, and also sits on the board of Shakespeare by the Sea Festival, and V-Day St. John’s - which produces the Vagina Monologues annually. 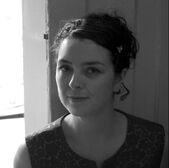 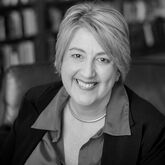 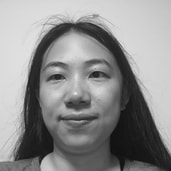 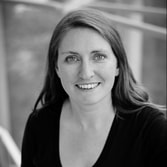 ​Sharon was the 2017 recipient of the Rhonda Payne Award, and her script, Dayboil, won the Arts & Letters in 2020. She is delighted to be working with PerSIStence again on Original. More at sharonkingcampbell.com.
Tiffany Martin - Outreach Coordinator 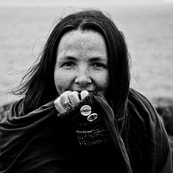 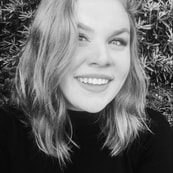 ​Erika Squires is a multi-faceted theatre artist from St. John’s Newfoundland. She is a student at Memorial University of Newfoundland studying English with a specialization in Theatre and Drama and she is a teaching assistant and student for the diploma in Film and Stage Technique. Erika is an acting and piano teacher at Courtney Fowler Performance Academy and she is the co-Artistic Director of the new 2SLGBTQIA+ theatre group, GroupHug Productions. She is so excited to be a part of the PerSIStence community! 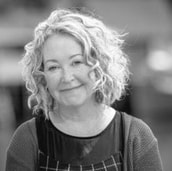 ​She has been a playwright-in- residence with the Stratford Shakespeare Festival, Playwrights’ Workshop Montreal, Alberta Theatre Projects, CanStage, PARC, and other national companies. Her plays are regularly produced nationally and internationally. They include Offensive To Some, Brazil Square, and Our Frances. Berni’s other books include This is the Cat, Rants, Riffs and Roars and her memoir Love, Life. 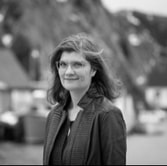 Jaimie Tait - Stage Manager
​
Jaimie is very happy to be back working with Persistence Theatre this season. Originally from Vancouver BC, Jaimie moved to Newfoundland six years ago and is now proud to call St. John’s her home. Most recently Jaimie stage managed The Father for 30 for 60/Mindless Theatrics. Next year Jaimie will be hitting the road again with No Change in the Weather for Terra Bruce Productions.

Favourite past credits include: Tosca for Opera on the Avalon, Offensive to Some for Persistence Theatre, Betroffenheit with Kidd Pivot, Chelsea Hotel: The Songs of Leonard Cohen for The Firehall Arts Centre, and All The Way Home for The Electric Company. Jaimie is a graduate of Studio 58.