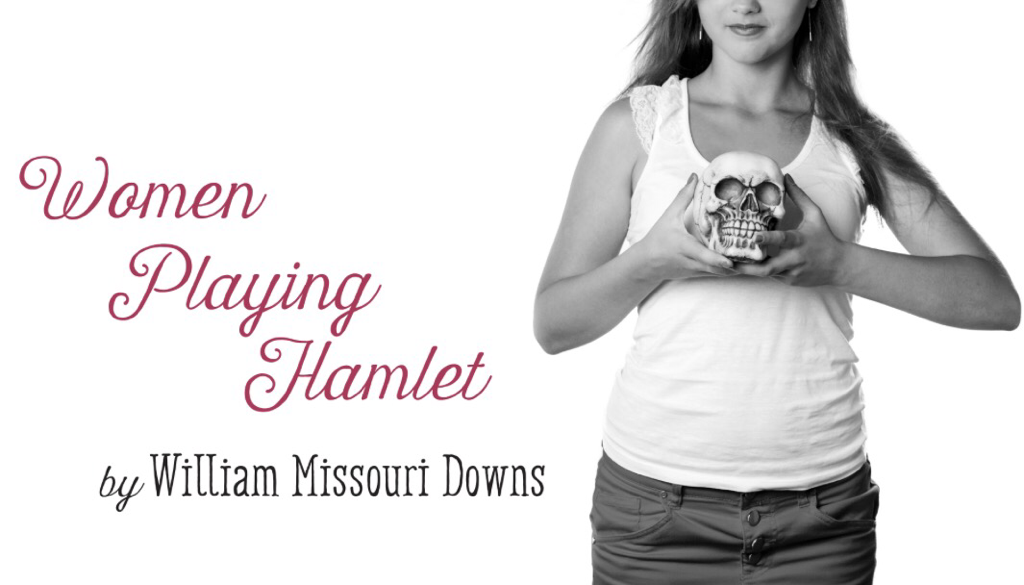 Emily Austin - Associate Production Designer
​
Emily is originally from CBS, NL and has a BFA in Technical Theatre Production from Grenfell Campus, Memorial University. She specializes in set design, scenic carpentry and painting and her recent work includes Colony of Unrequited Dreams (2017 national tour) for Artist Fraud; Sound of Music, Dead Man Walking, and Into The Woods for Opera On The Avalon; Mamma Mia for Theatre St. John’s; Dedication for the Resource Centre for the Arts Theatre Company; and Isle of Demons and Offensive To Some for PerSIStence Theatre.

Mara Bredovskis - Production Design
​
Mara can often be found hiding in booths and backstages around town.  She has worked as a production manager and stage manager (thankfully rarely at the same time) for companies such as Opera on the Avalon, Artistic Fraud, PerSIStence Theatre Company, Resource Centre for the Arts Theatre, White Rooster Theatre, Wonderbolt Circus, Theatre St.John's, and many others.

Sharon King-Campbell - Actor #2
​
Sharon is an actor, writer, storyteller and director. Performance credits in St. John's include Vivien in Nurse Jane Goes to Hawaii (Nothing On Productions), Claire in Fuddy Meers (Best Kind Productions), Richmond in Richard III (Shakespeare by the Sea), ensemble roles in Jesus Christ Superstar (TaDa!) and Billy Elliot (Atlantic Light Theatre), and, most recently, Daisy in Brazil Square (Girl Power). Sharon's newest play, Original, received its first full public reading in partnership with PerSIStence Theatre in October. Sharon is currently pursuing a master's degree in English (not quite an MFA) and is excited to nerd out about Shakespeare with you!

Janet McDonald - Actor #1
​
Janet is from St. John's and is a graduate of Dalhousie University’s acting program. Over the past 25 years she has performed with various Newfoundland theatre companies including Artistic Fraud, Beothuk Street Players, Dick's Kids, First Light Productions, Perchance Theatre, PlayGroup Theatre, Nothing On Productions, RCA, and Treetop Theatre. Recent productions include Sinners, The Actor’s Nightmare, August Osage County, The God of Carnage, Self Help, Nurse Jane Goes to Hawaii (Nothing On Productions), The Merry Wives of Windsor, Henry V (Perchance Theatre), and Bedtime Stories (PlayGroup Theatre). She is very happy and proud to be part of PerSIStence Theatre's first season!

Bill has won two Rolling Premieres from the National New Play Network (The Exit Interview and Women Playing Hamlet). He has also won numerous playwriting awards, twice been a finalist at the Eugene O’Neill and published four books on the art of theatre including Naked Playwriting a popular guide to writing plays and Screenplay: Writing the Picture, which is used at many top film schools. Samuel French, Playscripts and Heuer Publishing have published his plays. The Orlando Shakespeare Theatre, The InterAct Theatre in Philadelphia, The San Diego Rep, the Kennedy Center for the Performing Arts, The Berkeley Repertory Theatre, the Salt Lake City Acting Company, the Actors Theatre of Charlotte, the Detroit Rep, the International Theatre Festival in Israel, the New York City Fringe Festival, the Stadt Theater Walfischgasse in Austria and the Durban Performing Arts Center in South Africa are a few of the 150 theatres that have produced his plays. In Hollywood he served as a staff and freelance writer on several NBC television shows (including Fresh Prince of Bel Air) and he sold a movie to Ron Howard’s Imagine Films. He holds an MFA in acting from the University of Illinois, an MFA in screenwriting from UCLA and was trained in playwriting at The Circle Rep Theatre in New York City.

Alix is a director, stage manager and producer hailing from St. John’s but currently residing in Edmonton, AB. A recent graduate of the University of Victoria’s MFA Theatre Directing program, Alix is thrilled to be back home to again work with PerSIStence Theatre. Recent credits include: stage manager Isle of Demons by Robert Chafe; co-stage manager and costume designer Brazil Square: A Musical Play by Berni Stapleton; director Bend in the Road at The Edmonton Fringe Festival 2017; and director Gut Girls by Sarah Daniels (MFA Thesis) UVic’s Phoenix Theatre.

Ashley is a stage manager living and working in St. John’s (although she will always remain a proud Nova Scotian at heart). Recent credits include stage managing Sinners (Nothing On Productions), and British Invasion: America Strikes Back (Theatre St. John’s), as well as assistant stage managing Mamma Mia! (Theatre St. John’s). She is delighted to be working alongside the PerSIStence team for her first time and is very excited to be a part of this wonderful show.